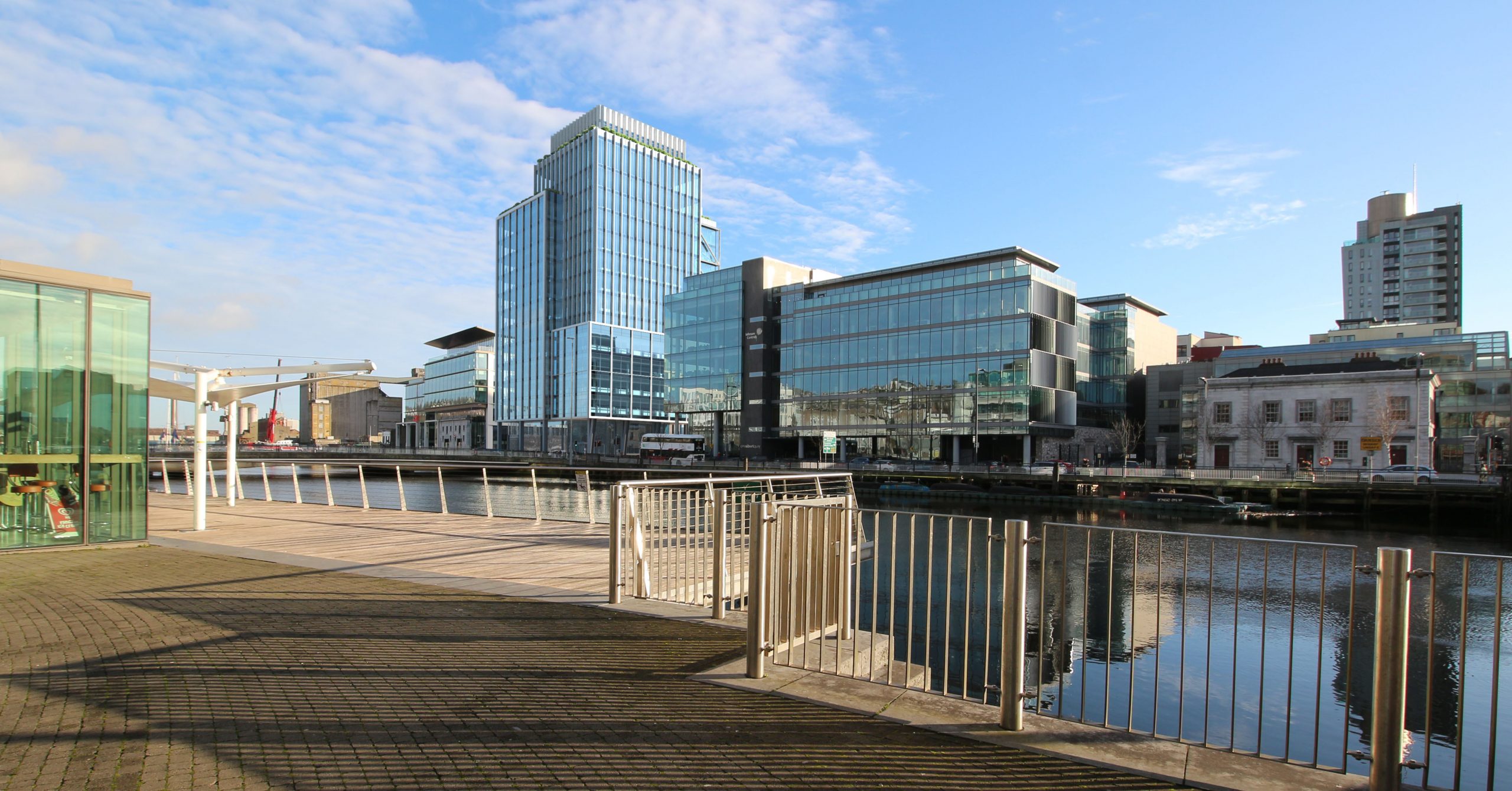 Commercial Tower on Albert Quay, Cork, gets the go ahead

Cork City Council yesterday granted permission to the Albert Quay commercial tower on Cork’s riverfront.  Urban Initiatives Studio supported developer JCDgroup and architects Henry J Lyons with the development of this 15-storey office building in the emerging Central Business District of Cork. We established the urban design and tall building rationale for this building, supported the design process, and also prepared the Visual Impact Assessment. The sculptural form of the building, composed of a number of intersecting cubes, will create an elegant new landmark on the city’s waterfront. The scheme also provides a new public space and a restaurant and bar in a refurbished historic rail terminus. The scheme responds to the increased demand for Grade A office space in Ireland’s second city, and replaces a residential tower scheme granted two years ago on the same site (also for JCDgroup and supported by UIS).