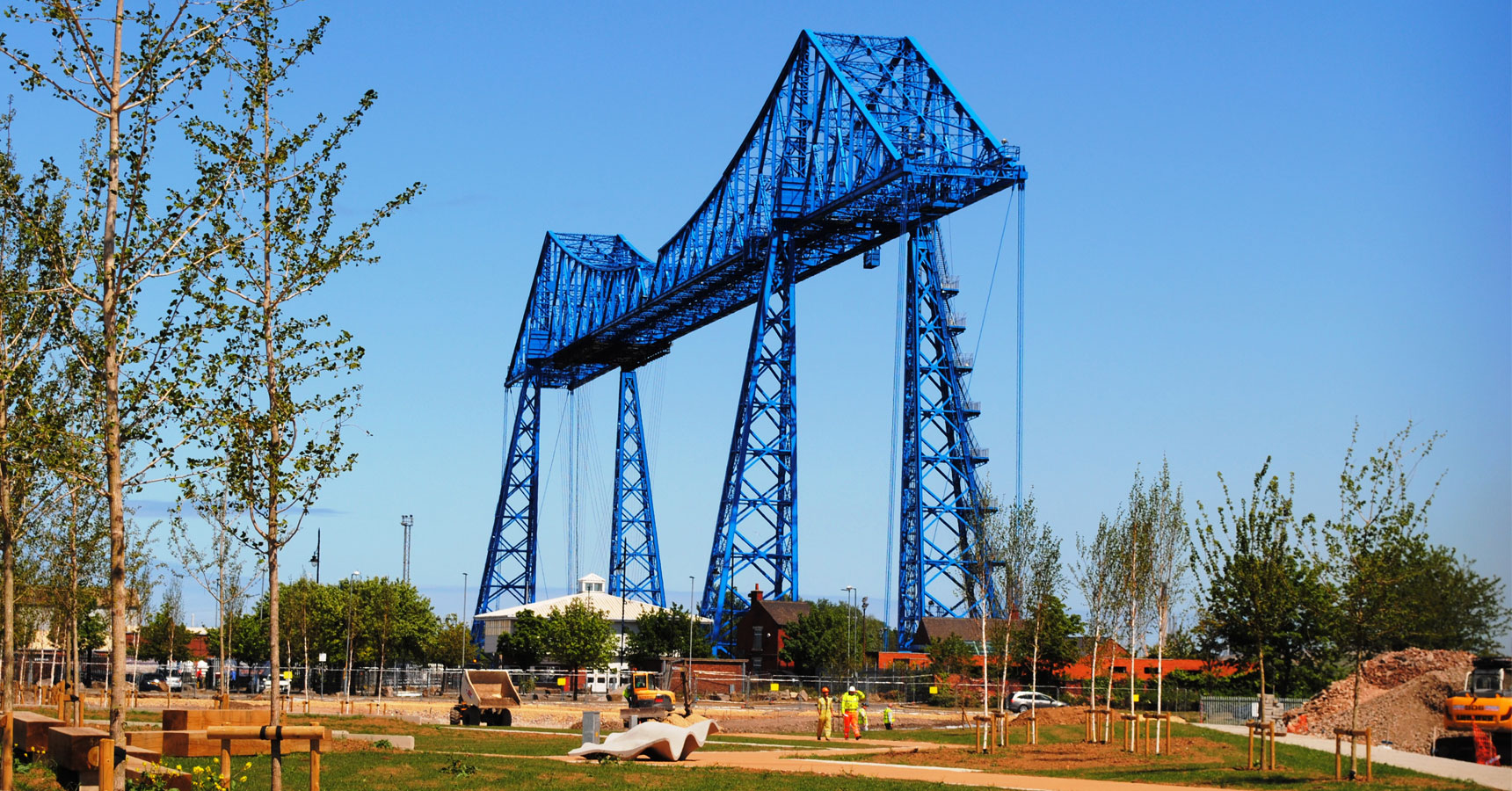 At the 2015 Landscape Institute’s Awards Ceremony our project ‘Middlehaven Development Framework – A new Park as the catalyst for regeneration’ was ‘highly commended’ in the category Urban Design and Masterplanning. The judges said ‘A radical attempt to deliver residential development on a site that was failed by traditional development models.’ The Middlehaven Park, which we designed as part of the project is planned to be opened before the end of the year.