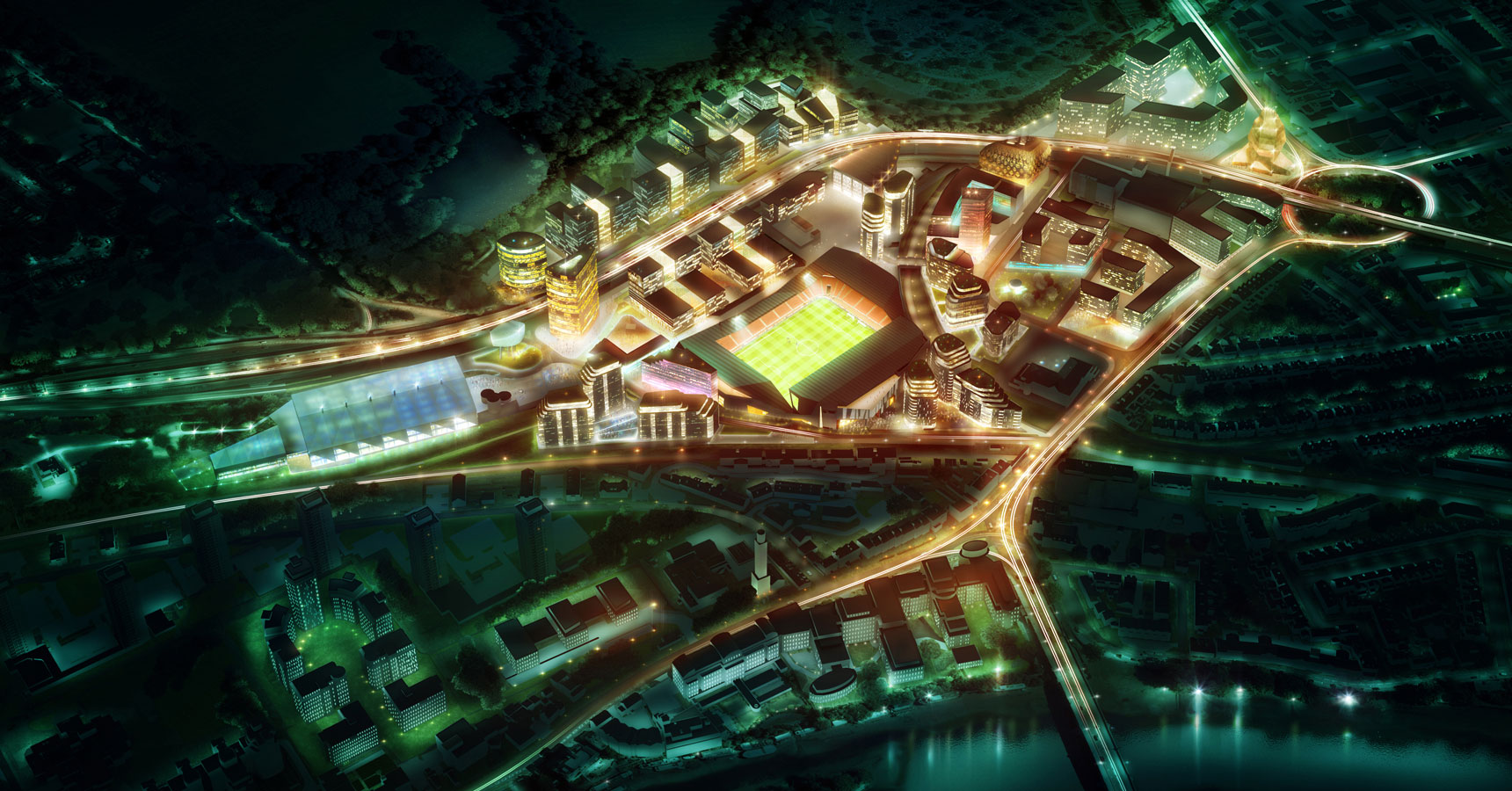 Ambitious plans to turn a congested stretch of the A4 Great West Road studded with faded Art Deco landmarks into a thriving new gateway to London are unveiled today. Urban Initiatives Studio for Hounslow Council has drawn up the proposals for the so-called Golden Mile section of the route from Chiswick to Syon Lane in Brentford.

The stretch was built in 1925, when Brentford High Street became too clogged up, and quickly attracted companies such as Firestone Tyres, Gillette and Macleans, which built major factories in the Twenties and Thirties.Hounslow council leader Steve Curran said: “We want to bring back the glory days to the Golden Mile, which is already home to some major companies.”