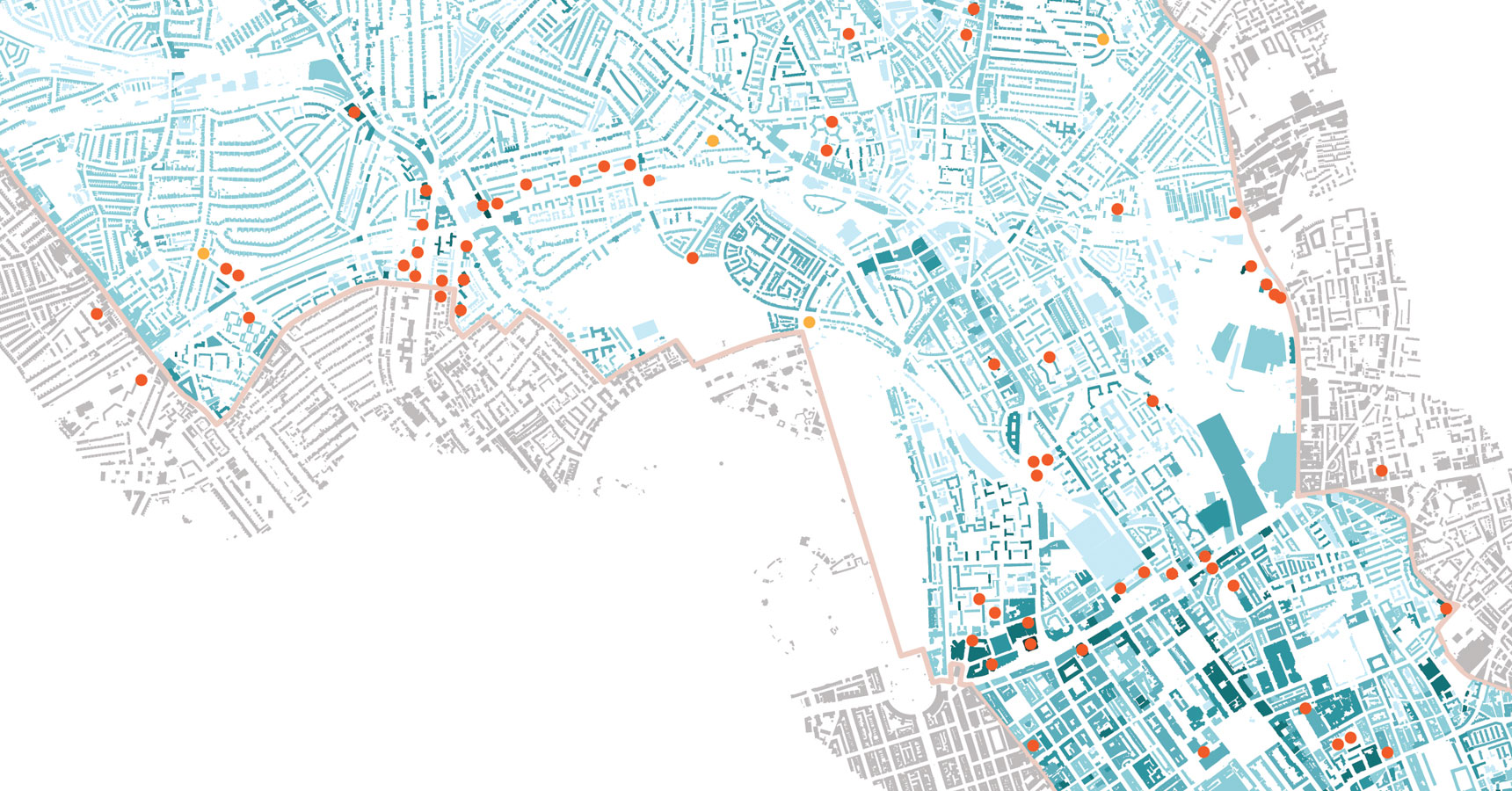 In July 2014 Urban Initiatives Studio was appointed by the London Borough of Camden to prepare a Character Study for the borough. Our offices are located on the edge of the borough and this presented a particularly fascinating study for us.

Camden is a diverse and dynamic borough. The southern portion forms part of Central London and includes renowned institutions such as the British Museum and University of London within Georgian Bloomsbury and the retail attraction of the West End at Tottenham Court Road and Seven Dials. Further north the character changes with many residential areas and neighbourhoods, including Camden, Hampstead and Highgate, Swiss Cottage, West Hampstead and Kentish Town, each with their own distinctive identity and characteristics. The character of the borough is also shaped by its topography and by the significant parks and open spaces including Hampstead Heath and Primrose Hill. 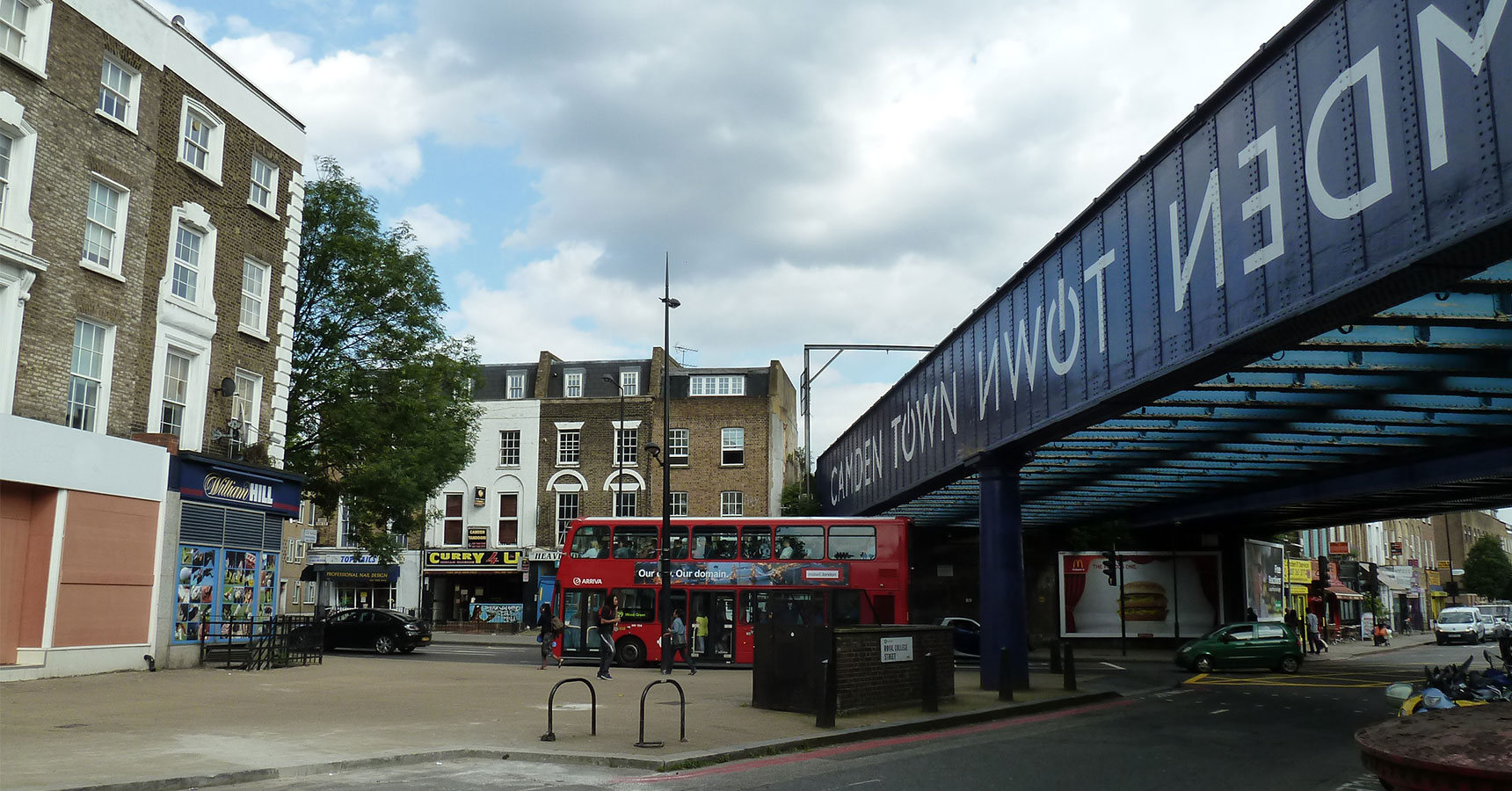 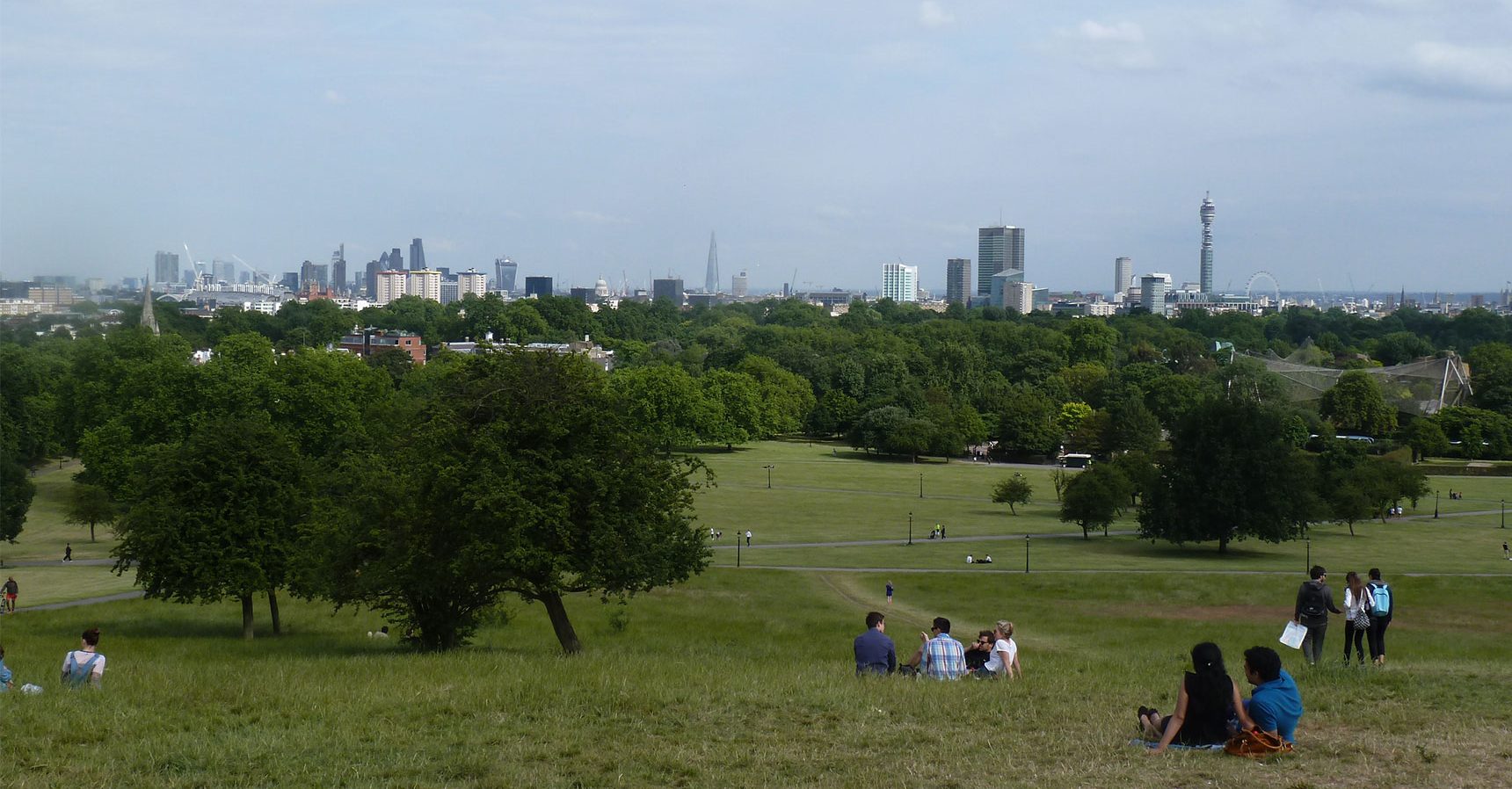 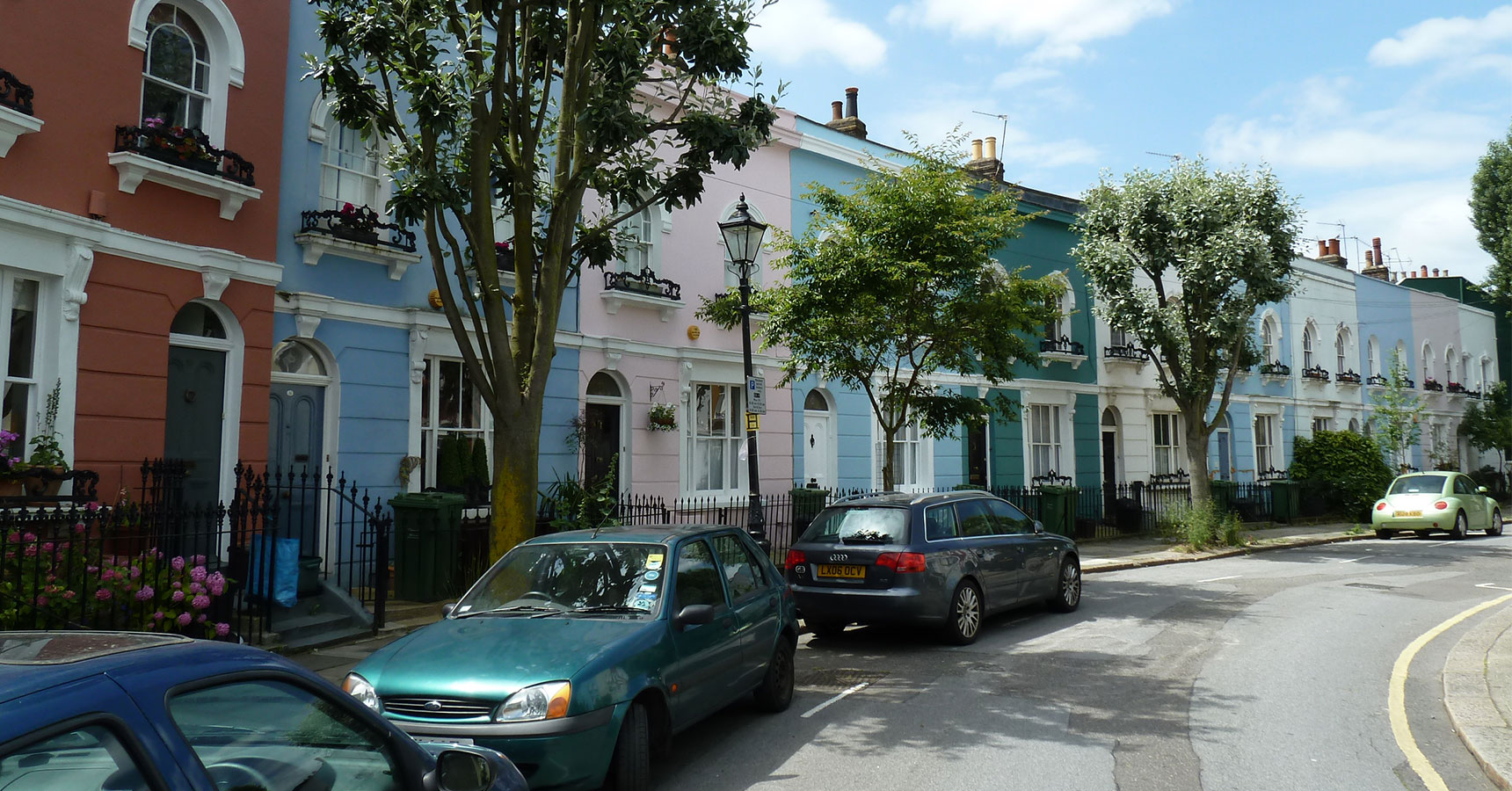 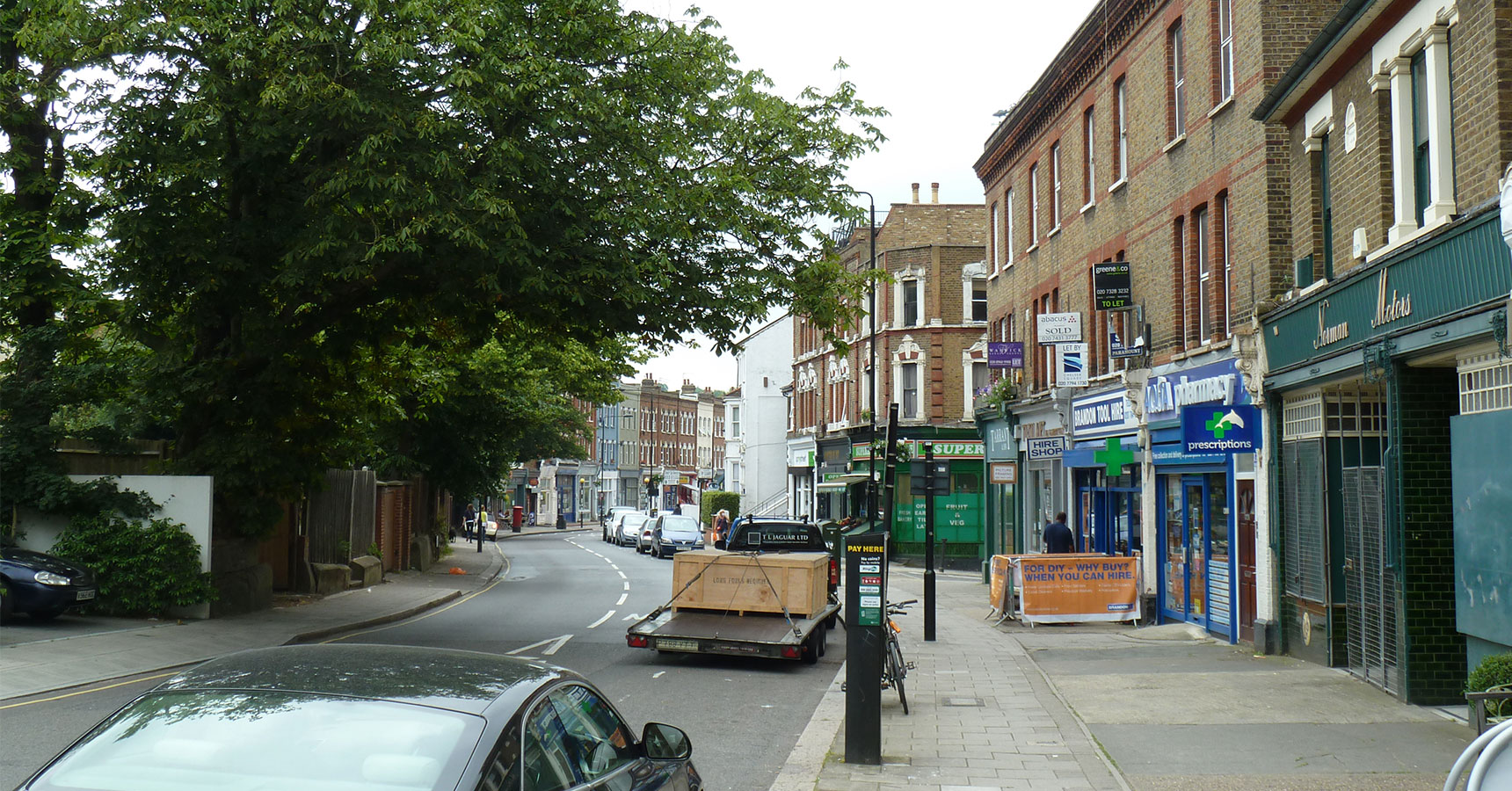 With so much bland and homogenous development being delivered within our towns and cities this study provided an opportunity to identify and define the distinct characteristics and features to be found across Camden and to use this to guide and inform future development. The study explored the varied character of the borough, identifying what is significant and distinctive, what should be preserved and enhanced, and where there are opportunities for change and new development. The study was carried out through desk-top and extensive on-site survey work.

The study is set within the context of the potential for significant population growth anticipated in the borough in the plan period to 2025 and forms an evidence base to support the review of Camden’s ‘Local Plan’ and to inform future planning policies. 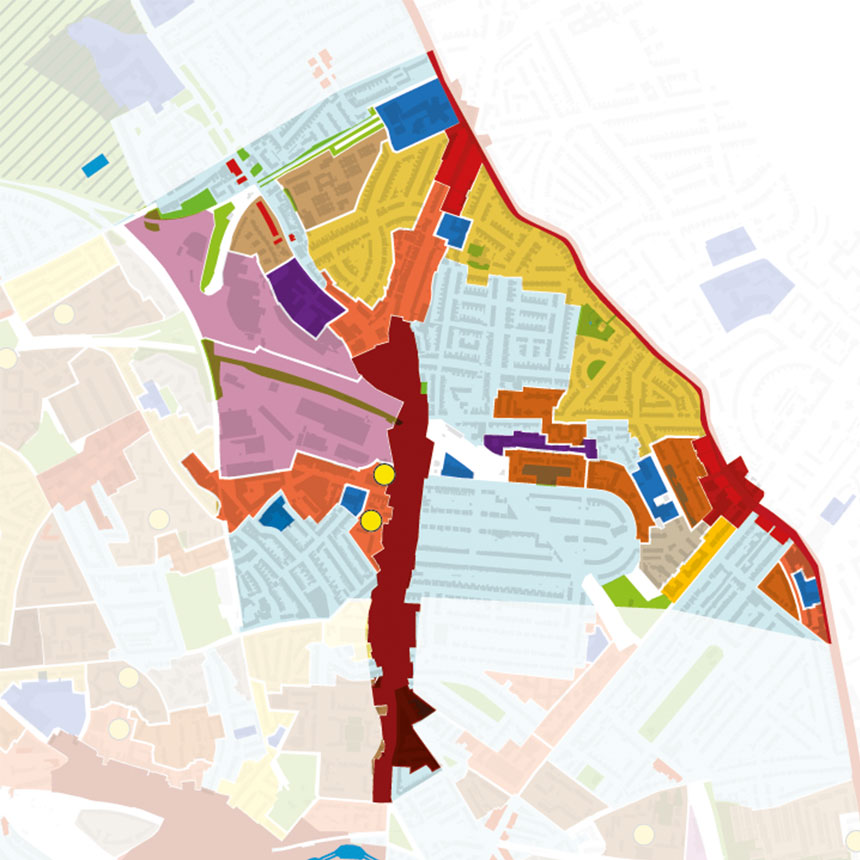 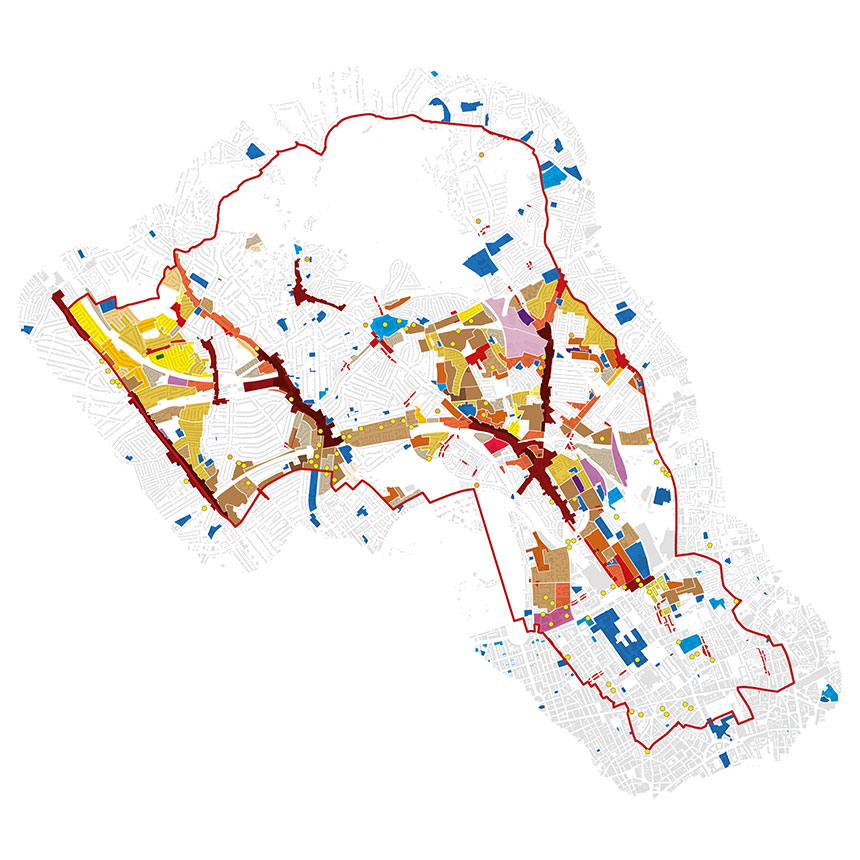 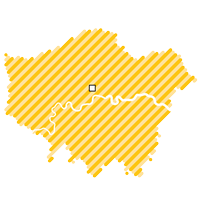