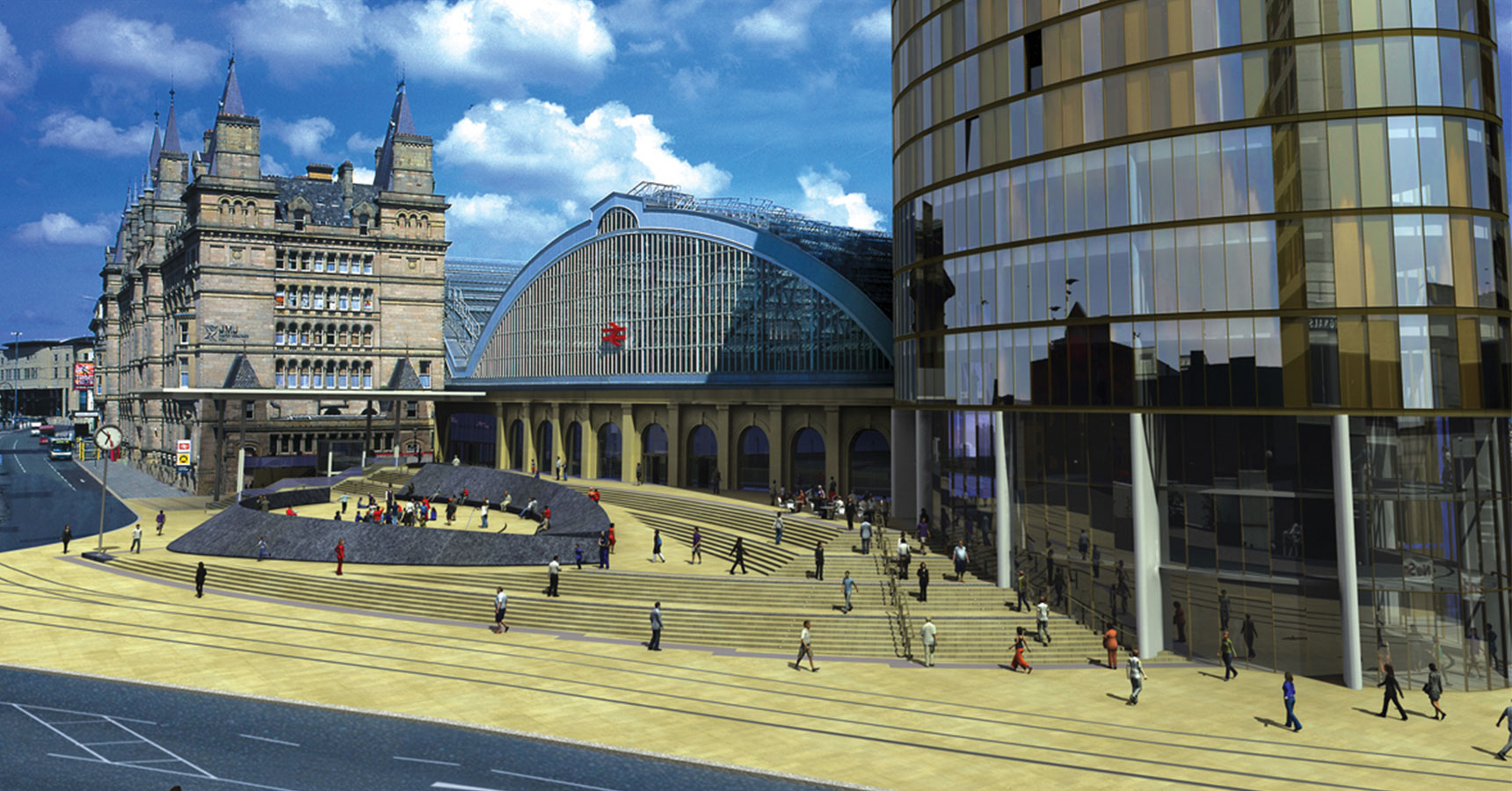 Providing a new Civic Gateway to the City of Liverpool

A panel of judges, including Network Rail and Liverpool City Council, selected a design team led by Urban Initiatives to create a dramatic new entrance to the historic Lime Street Station in Liverpool. The proposal included the demolition of existing single storey shop units and the creation of a new public space in front of the train station. The project was commissioned by English Partnerships, and managed by Liverpool Vision, the urban regeneration company for Liverpool city centre. 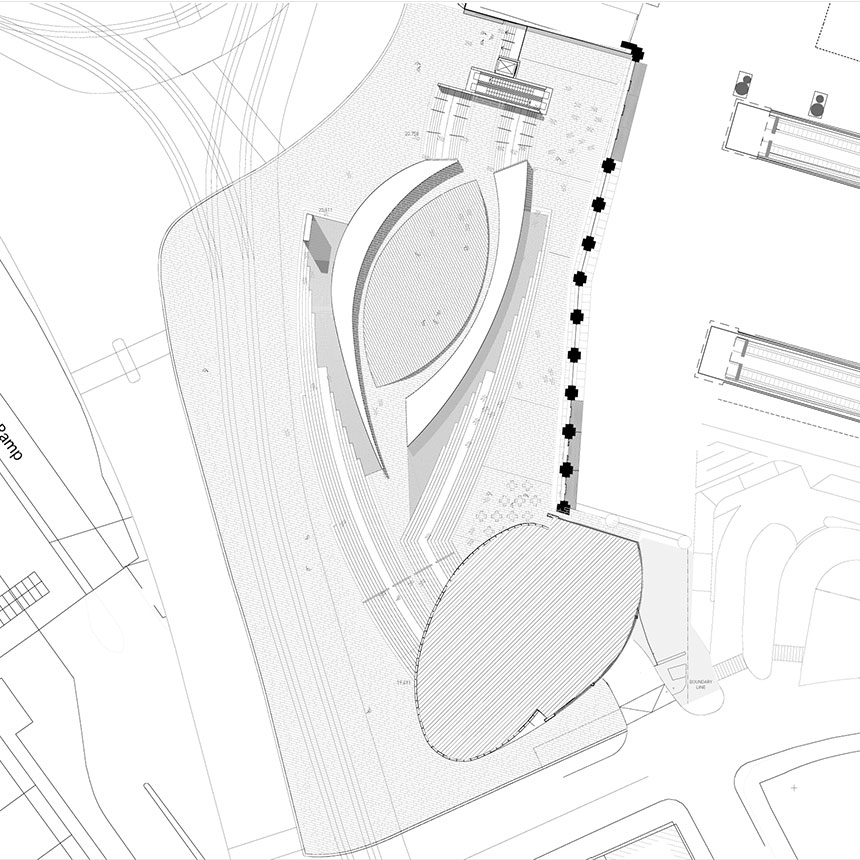 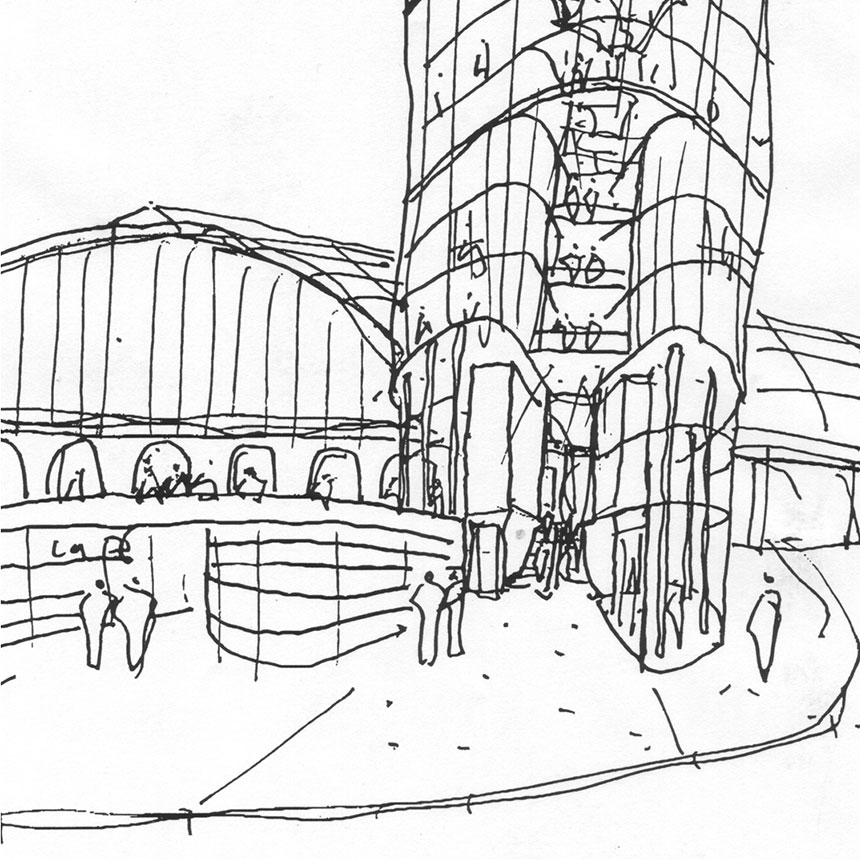 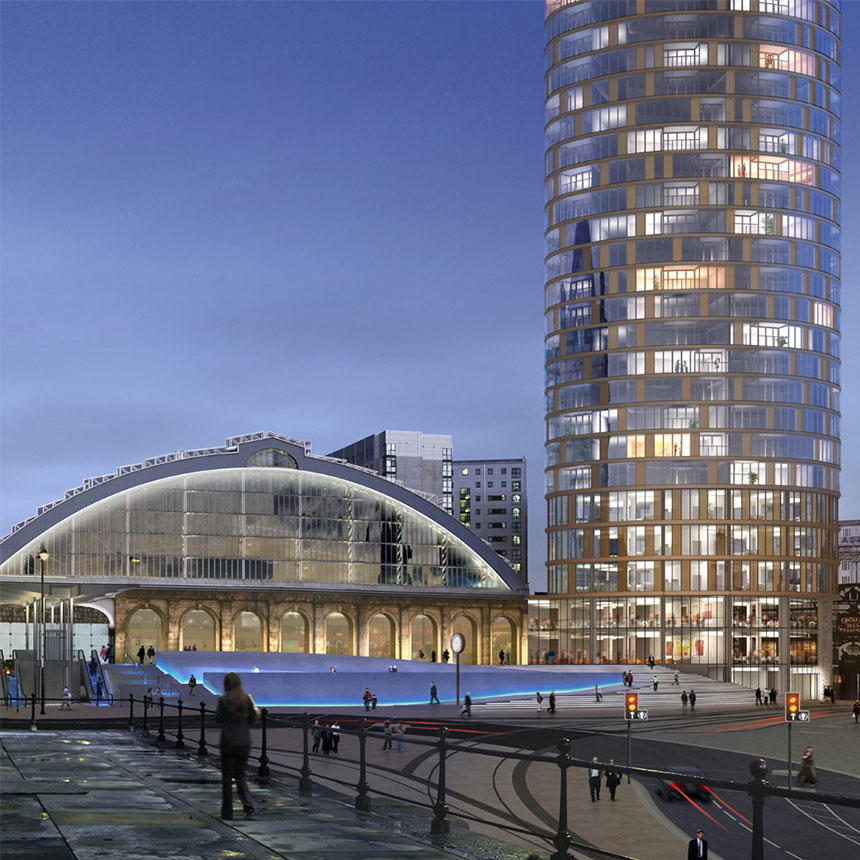 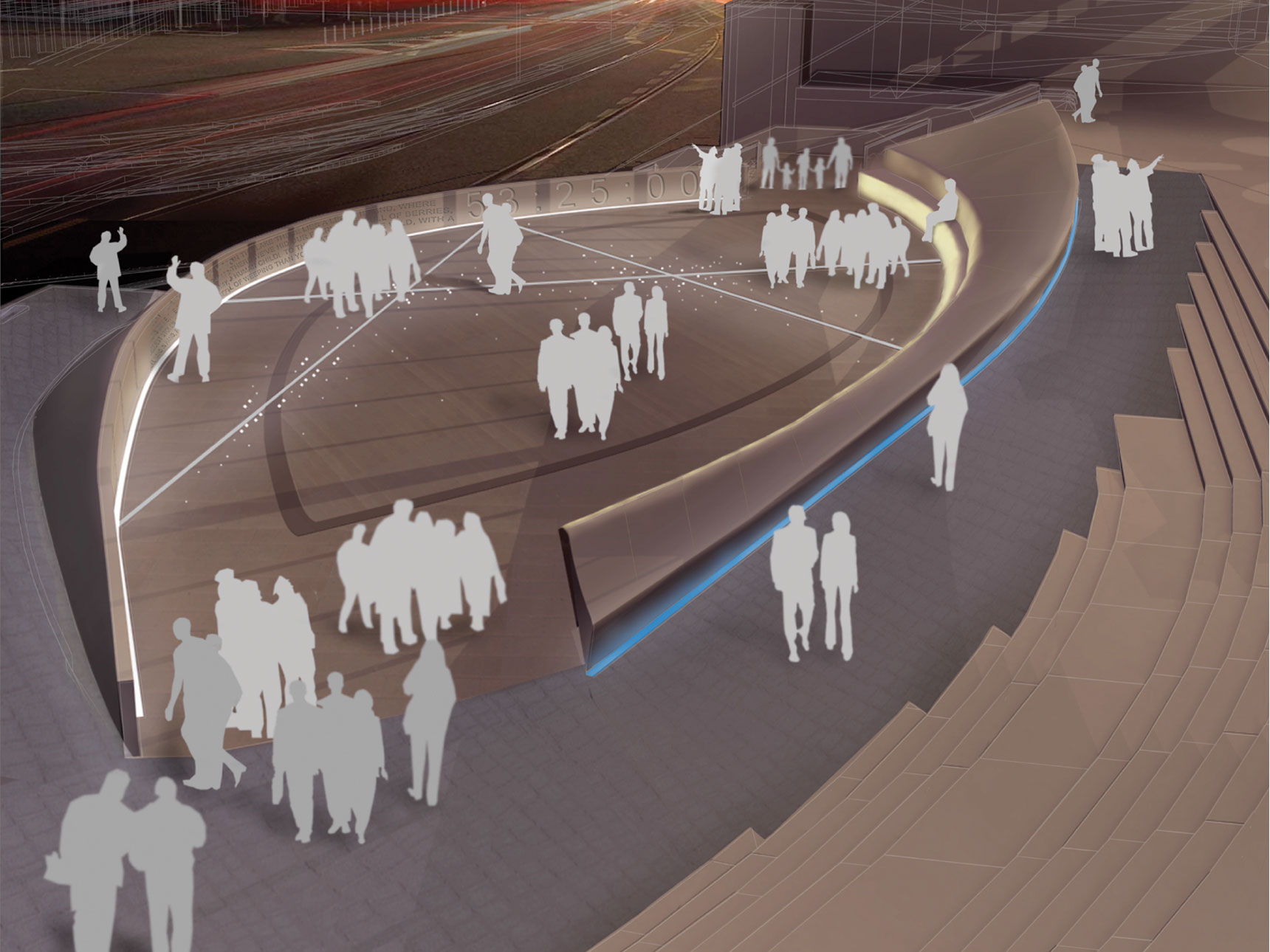 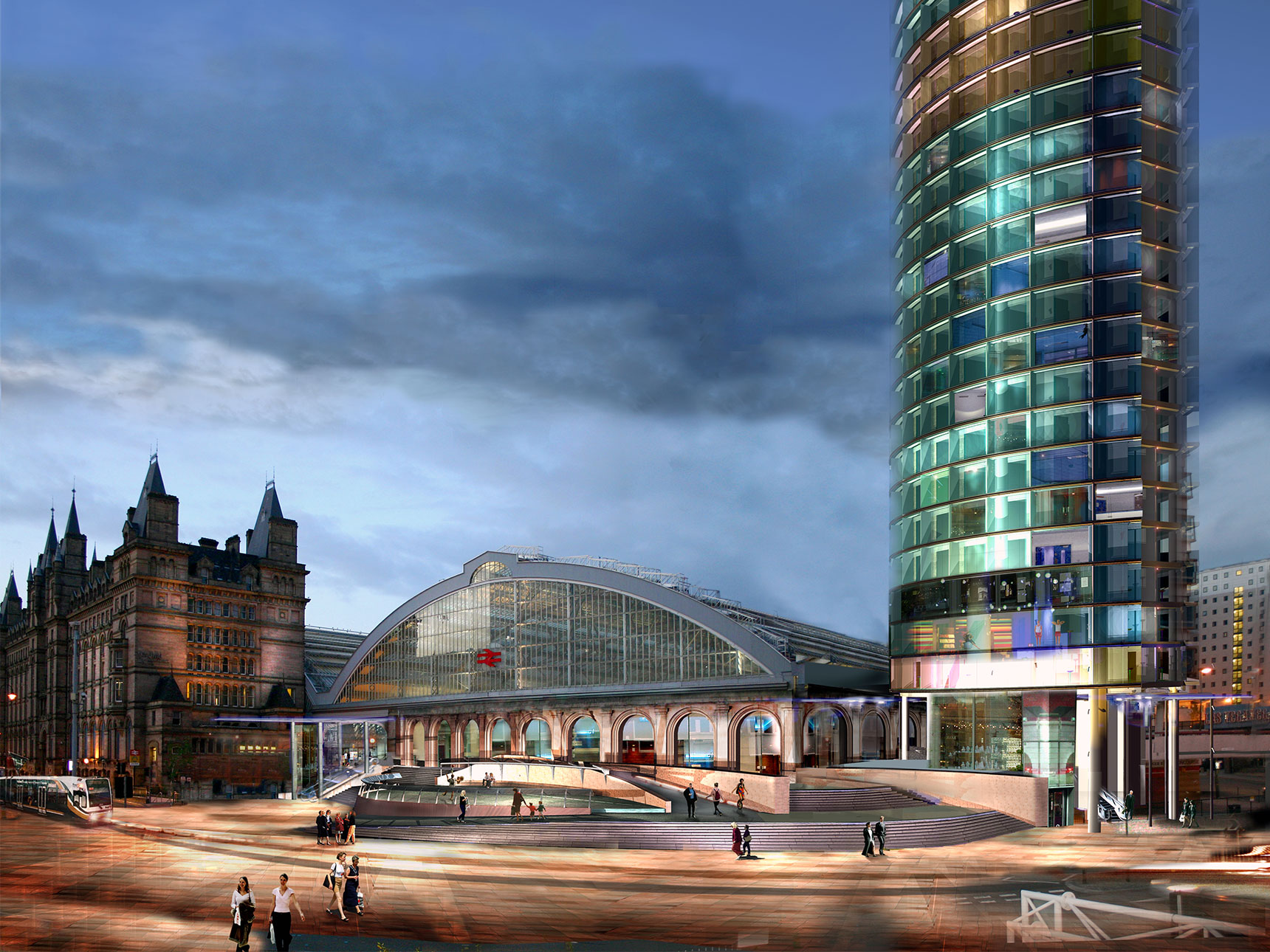 Whilst complementing the station’s existing Grade II Listed Victorian heritage, the new gateway entrance proposed a visual landmark in time for Liverpool’s celebrations as European Capital of Culture in 2008. A major programme of improvements was also planned for the interior of the Station.

Working with an expert design team included Glenn Howells Architect and Martin Stockley Associates we led the preparation and submission of a successful planning application within the World Heritage site. 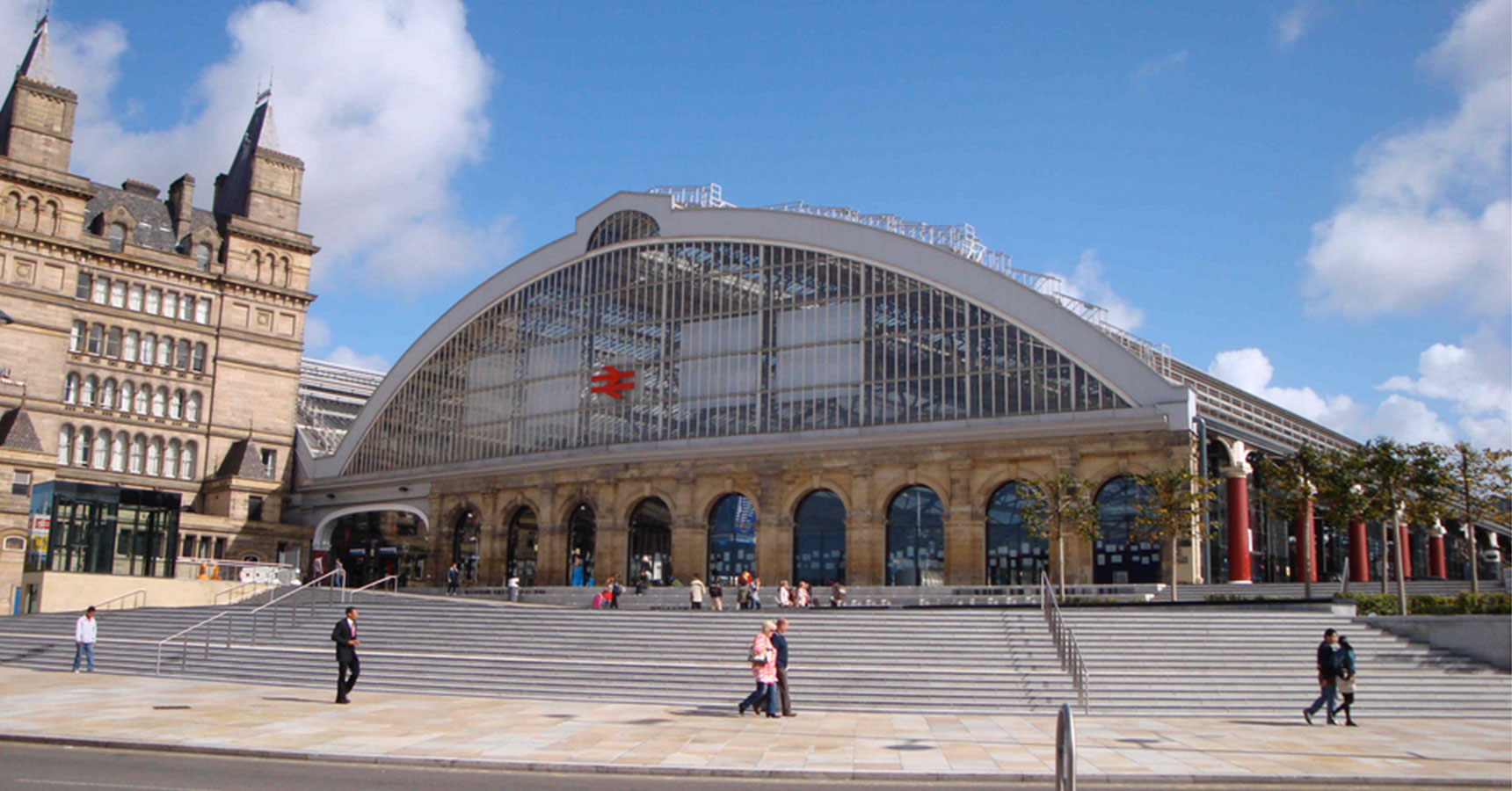 The public realm and highways scheme was implemented but the landmark tower was dropped from the scheme when the economic climate deteriorated. 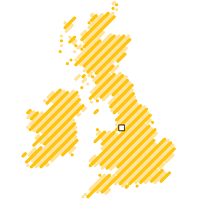