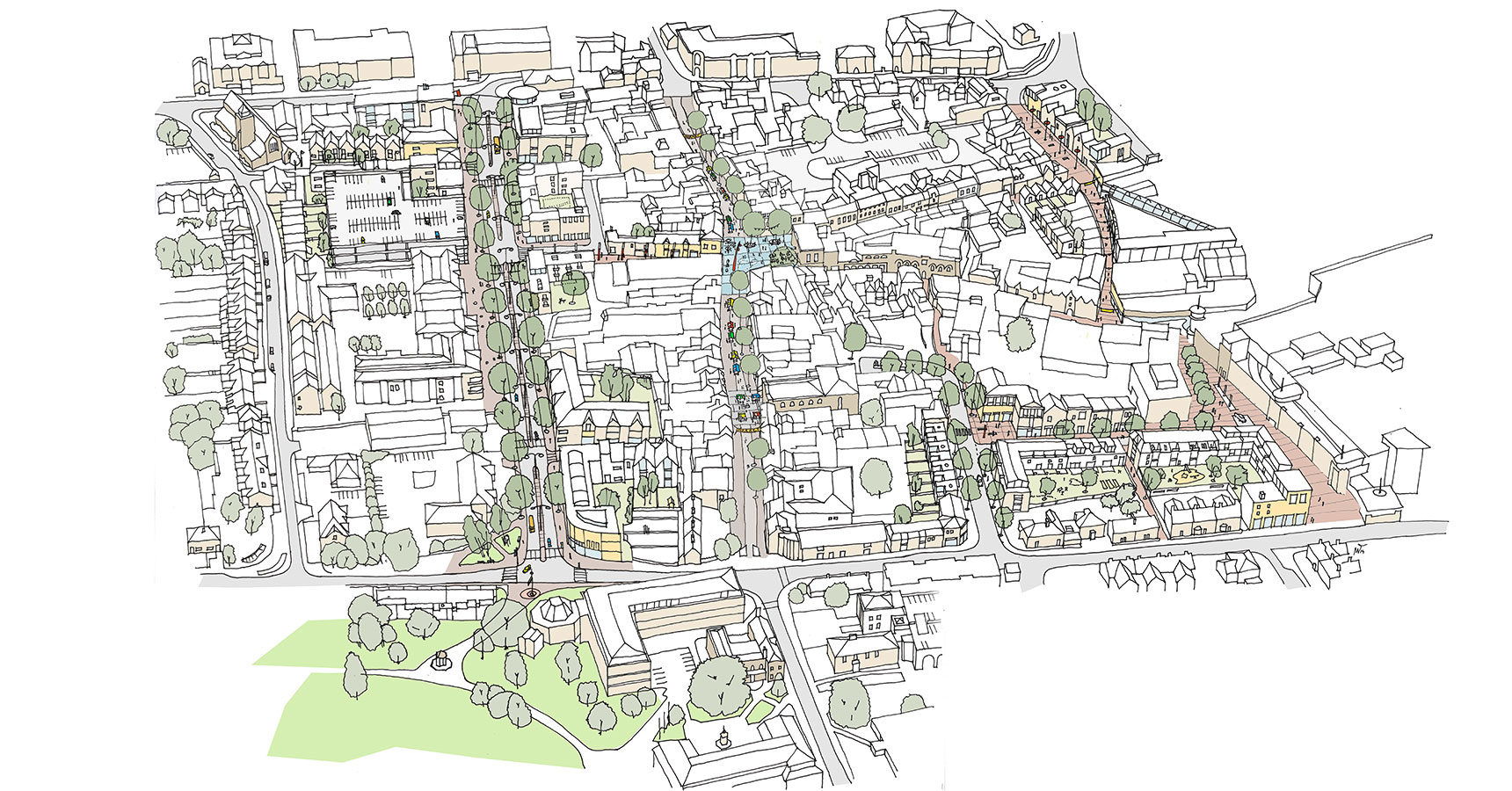 Top of the Town, Basingtoke

Re-invigorating the historic heart of Basingstoke – the Top of Town

Urban Initiatives Studio established a vision for the Top of Town area in Basingstoke that re-defined the role of this area in the context of the wider town centre and established a path towards successful regeneration. Top of the Town is the historic heart of Basingstoke and is an attractive, fine grain area that has been marginalised by the larger scale shopping centres developed as Basingstoke grew in the post-war years. 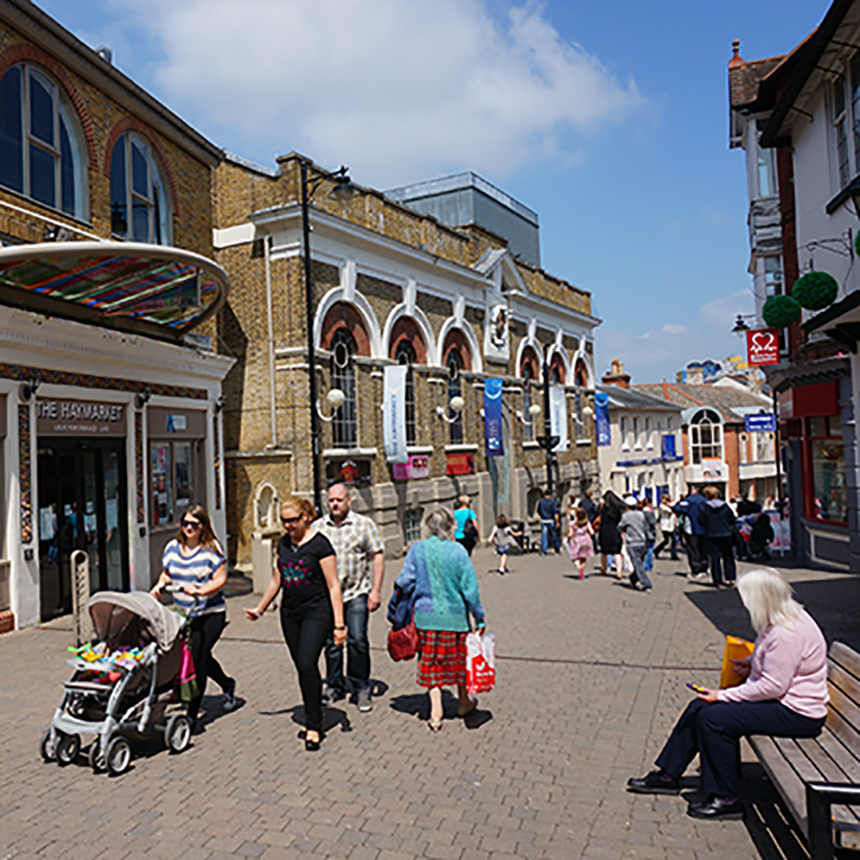 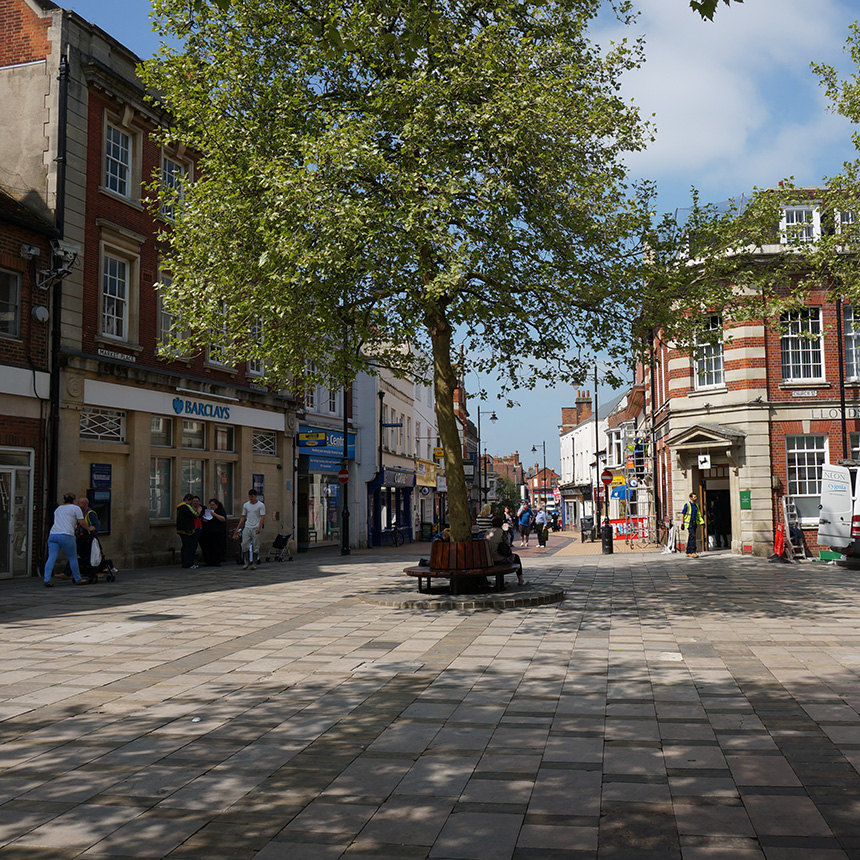 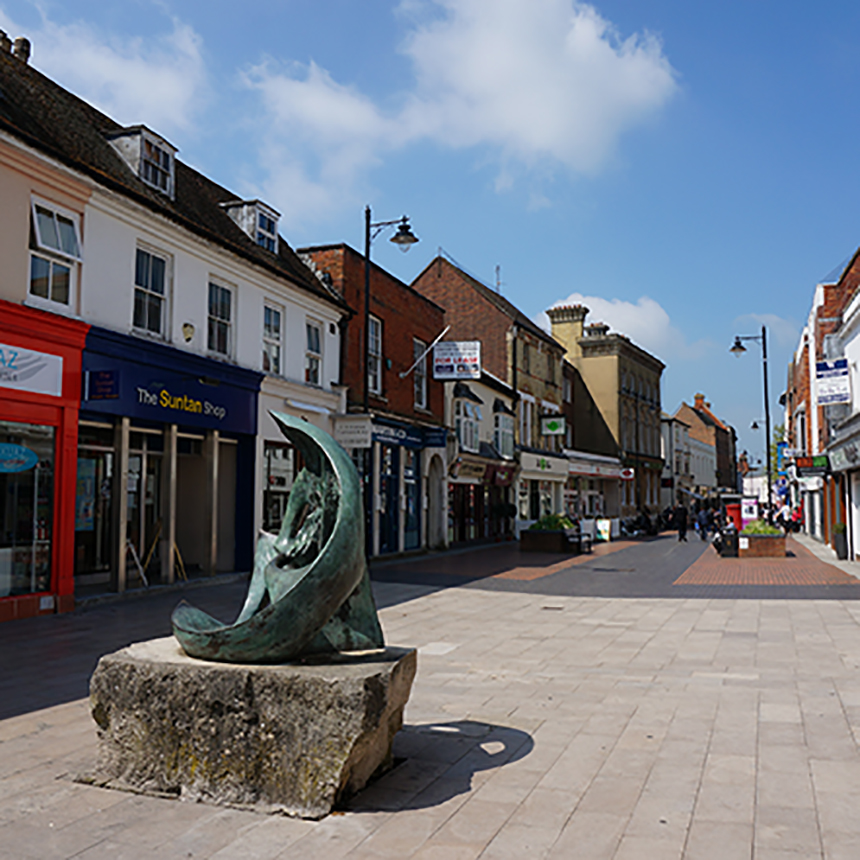 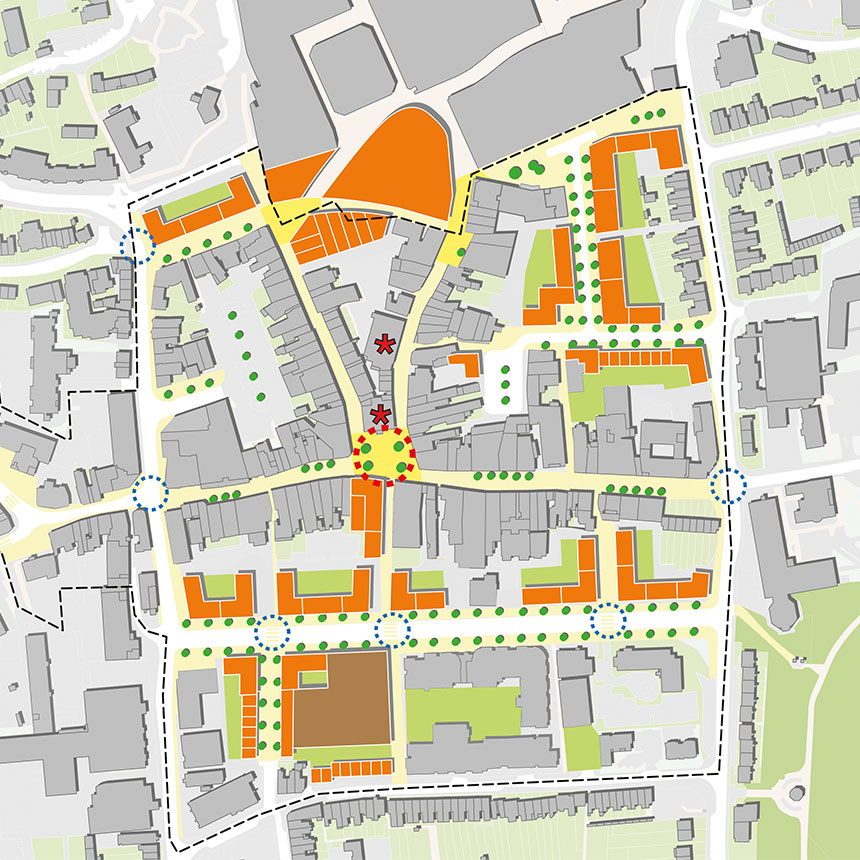 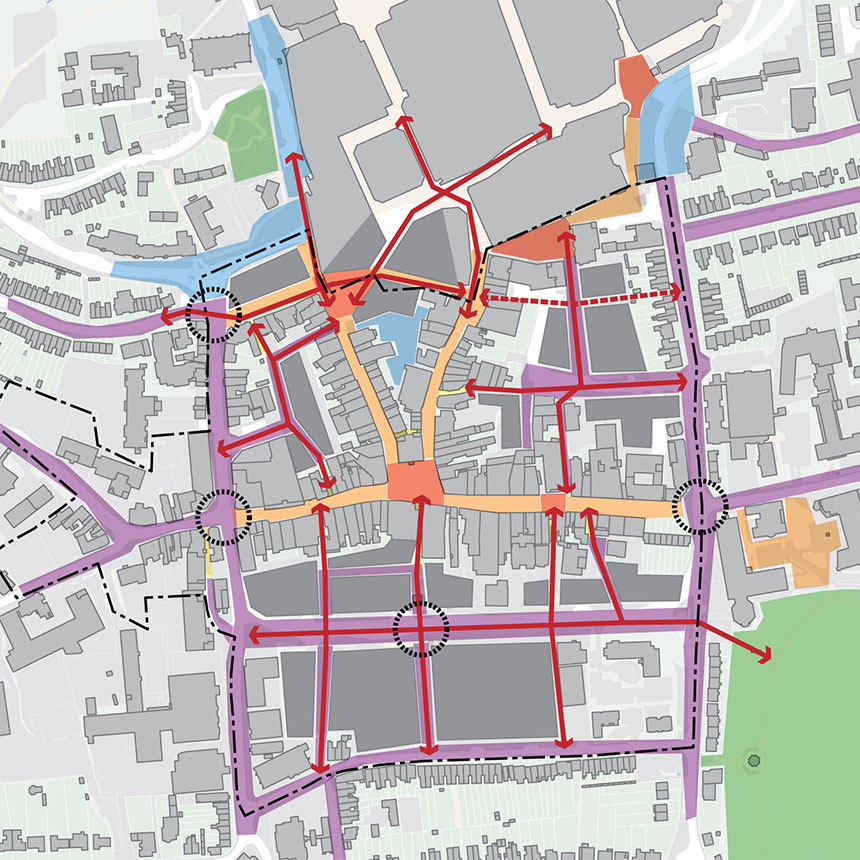 The plan promotes a range of short, medium and longer term physical and programmatic interventions including promotion and marketing of the town centre, events and temporary uses, reviving of Basingstoke market, public realm and shop front improvements, alterations to town centre access and parking and the development of underused sites. GVA provided commercial advice to the team.

We engaged extensively with council officers, councillors, members of the town centre forum and other stakeholders through the study and held several workshops.

The concept masterplan was completed in early 2014 and approved at Council Cabinet. The Cabinet made a decision to progress a number of the proposals, including significant investments in the public realm and to Basingstoke market. Further exploration is ongoing in relation to a number of development proposals promoted in the plan.

Following this commission we were appointed to prepare a strategic action plan for the whole of Basingstoke town centre. 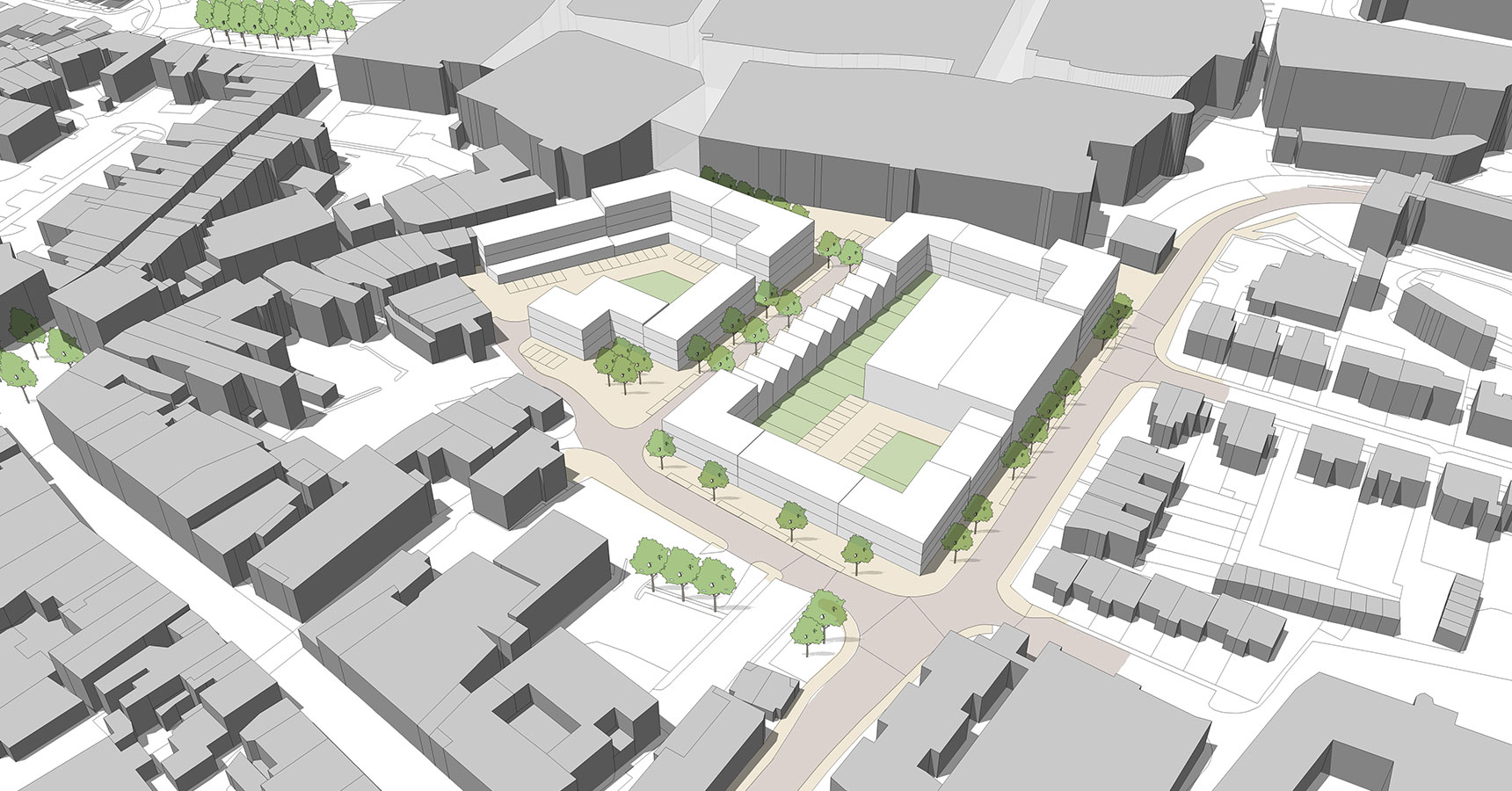 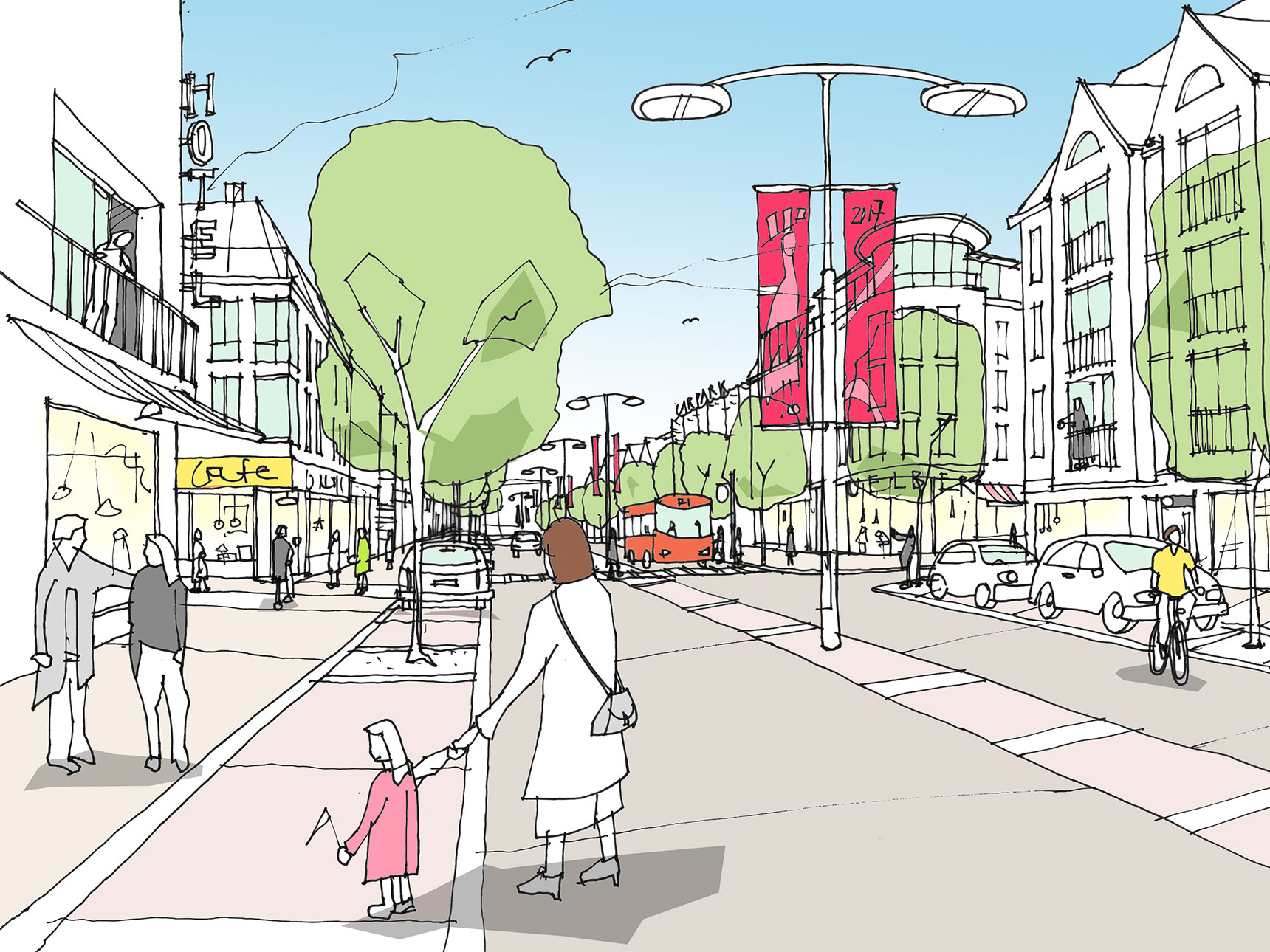 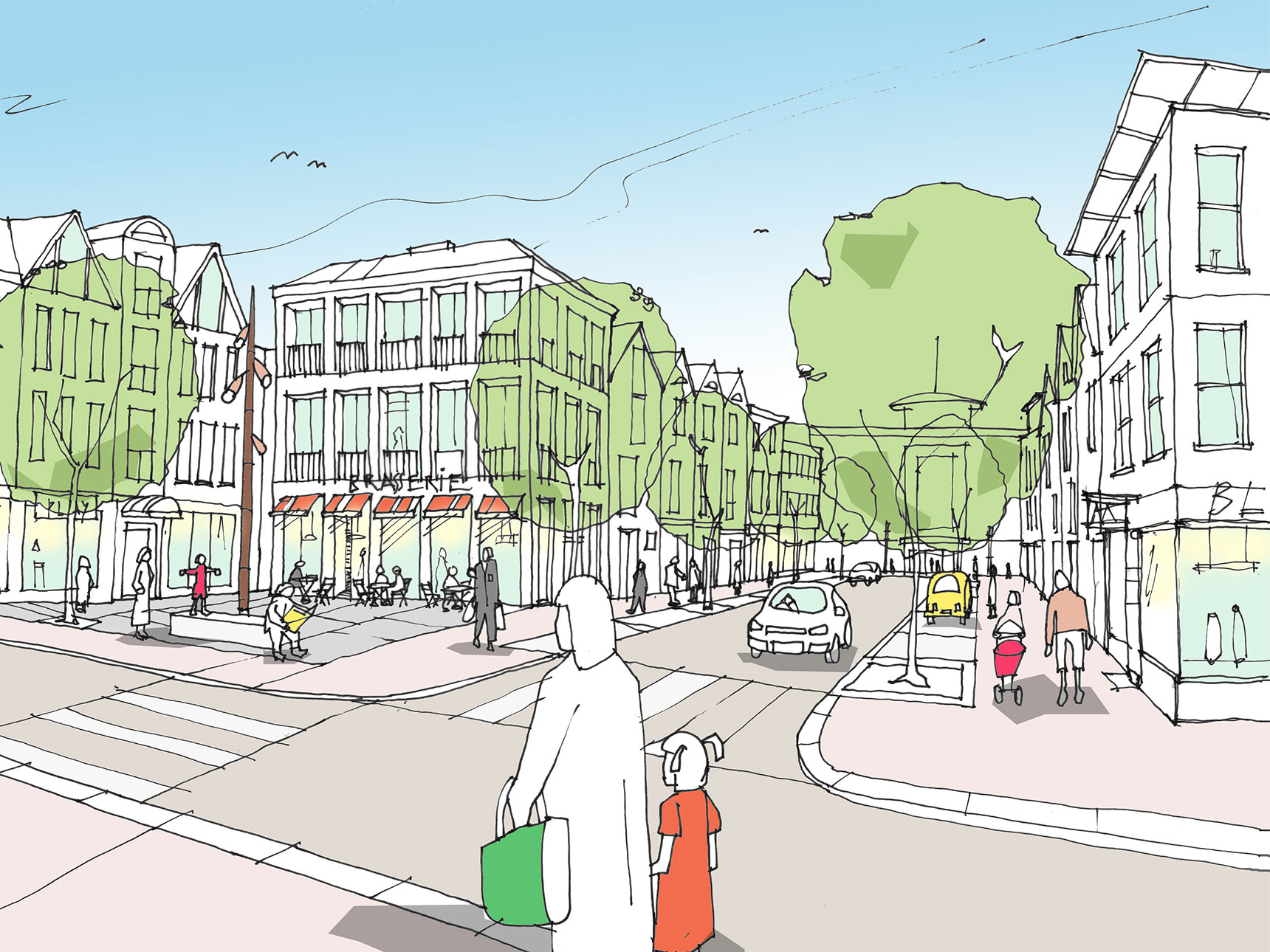 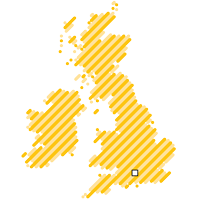