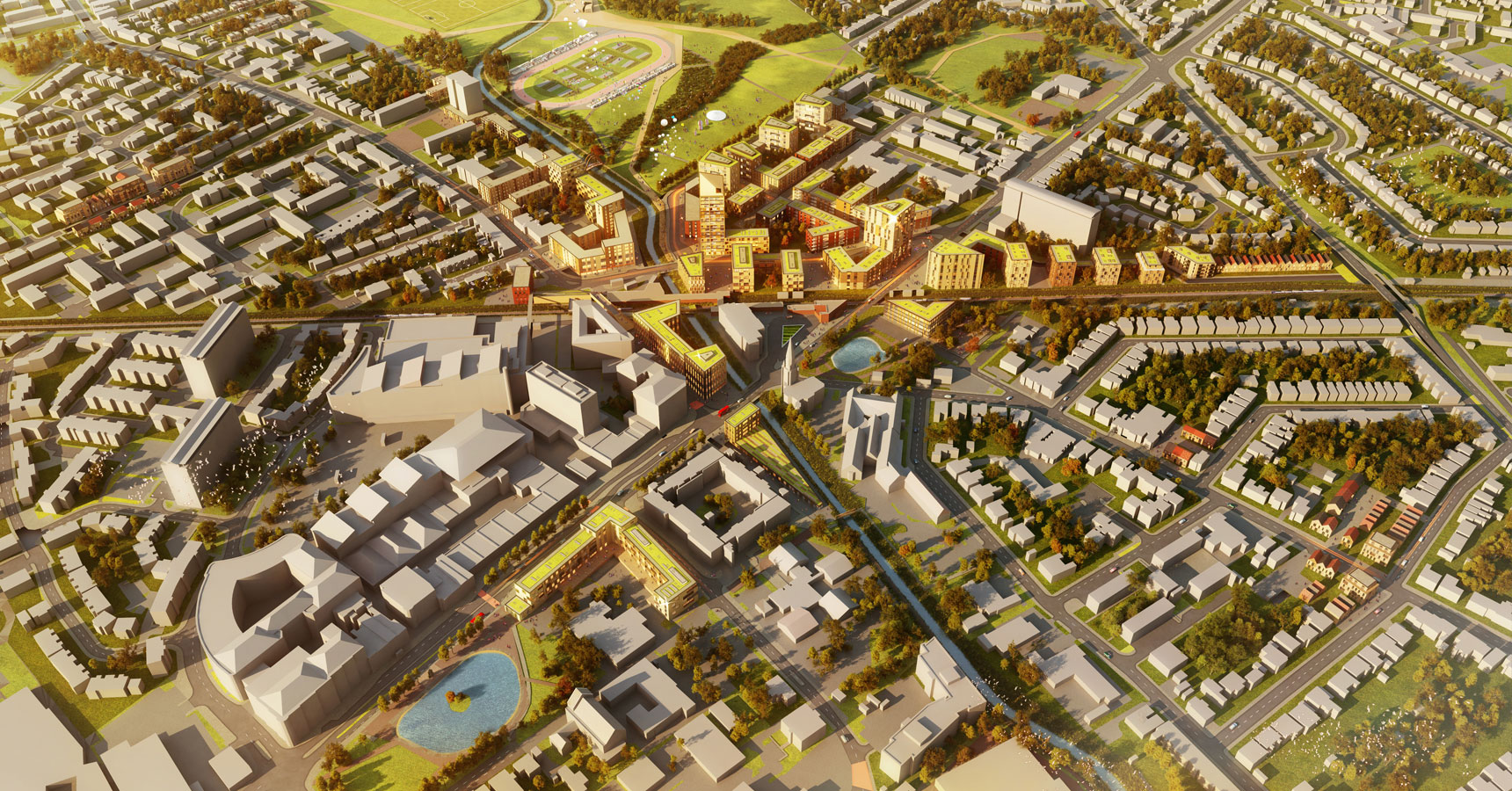 Five days ago the Mayor of London has announced 11 new Housing Zones, including a Housing Zone in Feltham town centre. Subsequently to preparing the Feltham Masterplan, which was published by the LB Hounslow in October 2015, we helped the Council in preparing the successful Housing Zone Bid for Feltham. The new Housing Zone Funding will support the delivery new homes and infrastructures and help to realise the ambitious vision for the town centre. Feltham is the second housing zone that Urban Initiatives Studio was instrumental in delivering, following on from our work in Rainham and Beam Park in LB Havering that achieved Housing Zone Status in June 2015.